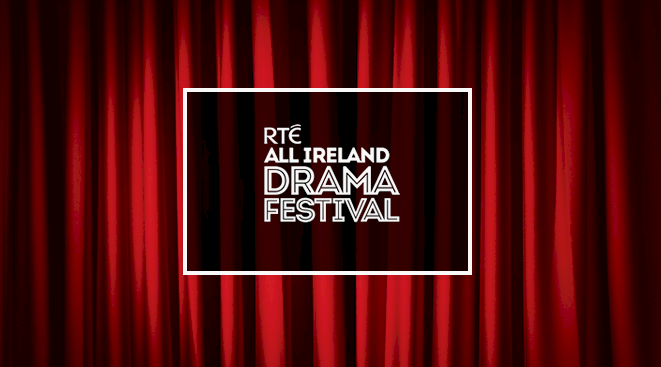 One of Europe’s largest amateur theatre festivals this hotly contested battle between drama groups from all over Ireland invariably stages some terrific productions, many of them reaching the standard of any professional company.

Nine groups, who have qualified from a series of 35 regional heats, each perform a three-act play in the final. All performances are open to the public and are very well attended, so book your tickets in advance! Many professional actors and playwrights cut their teeth in Athlone, including John B. Keane who’s play Sive had its debut at the festival.

With hundreds of actors, their supporters and regular theatre lovers in town for the duration of the event, Athlone is a lively spot and there are many fringe events going on, including street theatre, art exhibitions, workshops and events for young people.

If you enjoy theatre this is a great festival to visit – not only will you see some terrific productions but it is a very friendly event and its easy to get to meet and know Irish people with similar interests to yours.

(Under the auspices of the Amateur Drama Council of Ireland)

A film festival at the intersection of film and technology, with a strong focus …