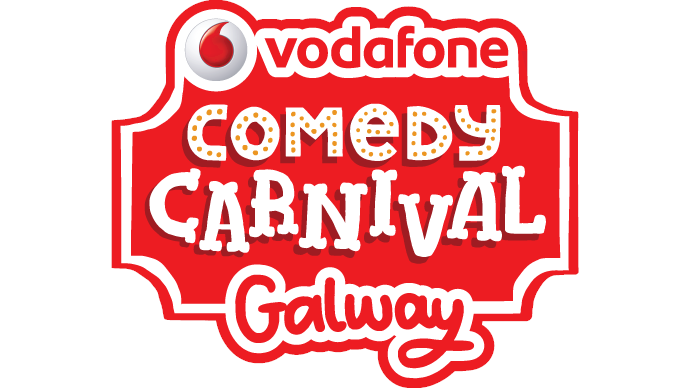 Galway’s comedy festival has grown since its beginning in 2005 to become a major event on the comedy circuit in Ireland, regularly attracting big international names to the city for the October Bank Holiday weekend.

It’s a non-competitive event, with several shows a night featuring well known comidians both Irish and international – there is always a decent number of ‘faces from the telly’ there.

The programme is rounded up each night at a late night festival club in the veranda lounge of the Radisson Blu Hotel, were madness and mayhem reign until the small hours.

If there is anywhere in Ireland that knows how to ‘do’ a festival it’s Galway, and as usual there will be plenty of entertainment in pubs and other venues around town during the festival week.

You may also find pop up shows on the streets, unannounced events and who knows what other surprises. This video, from the 2009 festival will give you an idea of what to expect.

Programme details are available at the festival website and tickets can also be purchased there.

This Bantry based festival continues to grow and expand, attracting Irish and …

For many Dubliners greeting the New Year means gathering outside Christchurch …

Where do you even begin with Puck Fair?  It’s old for a start, it got …