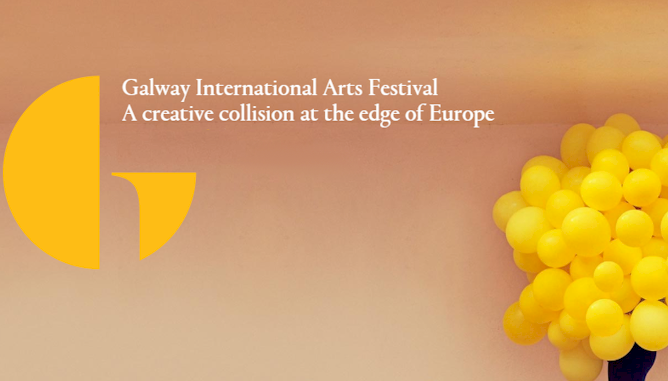 Probably the largest and most varied arts festival in the country, Galway started back in 1978 and has just grown and grown in the meantime. With almost 200 performances spread over some 25+ venues, ranging from  from world-class theatre, art and music to spectacular performances on the cities narrow winding streets, it is impossible to escape the festival if you are in Galway in July – not that you’d want to!

As befits a festival in the home city of the world famous Druid Theatre, the drama strand at Galway is always strong, with both new plays premiering and new productions of well known plays on the programme.

Galway is also well known for its street performances, and each year international performers join the many local artists who have honed their acts in previous years and at the many other Galway festivals.

The music strand tends to traditional, folk and world music, with some rock thrown in, though classical music and opera get a look in also.

Galway really lights up during the festival – it seems that everyone and everywhere is involved and the place is buzzing with life. If you are lucky enough to be around surrender yourself to it – you’ll have the time of your life!

Click on the map for directions to all venues. 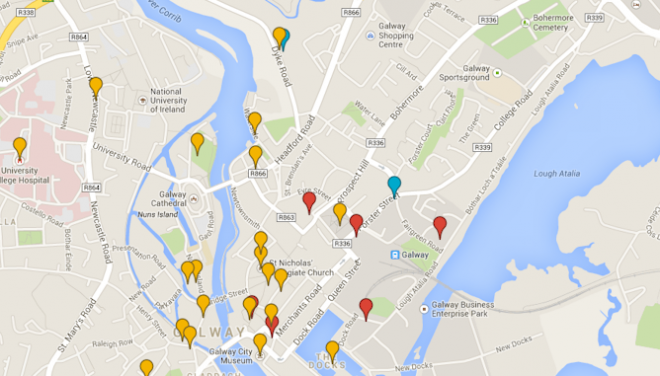 An annual feast for those who love choral music, this festival brings highly …

Where do you even begin with Puck Fair?  It’s old for a start, it got …

This is not really a festival, more a year long series of events, which …