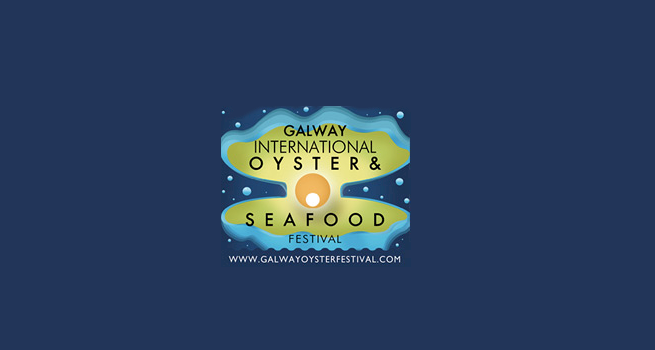 This is one of Ireland longest running festivals and probably the original food festival. It is not just for lovers of the delicious bivalve but for anyone who fancies a weekend of good fun in good company.

Seafood is however a central part of events, with local restaurants and bars pulling out the stops for the occasion. The opening night begins with the crowning of the Oyster Pearl after which the seafood eating frenzy gets underway in earnest. 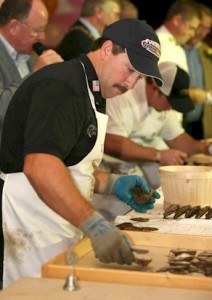 The big event and the heart of the festival is the Guinness World Oyster Opening Championship.

This involves competitors racing against the clock to open 30 oysters and present them for the judges, who will be looking for cleanly opened shells, neatly arranged with whole undamaged oysters. And other technical stuff – it’s quite a skilled task opening an oyster well.

This festival is one for serious party people, with a spectacular of some sort accompanying a seafood feast on Friday and a gala ball with 6 course dinner on Saturday testing their stamina (and their stomachs) to the limit.

For those whose budget doesn’t run to attending these evening events (they tend to cost somewhere north of €100 per head, though you do get your money’s worth if you have it to spend), there is lots of entertainment in local pubs and the street entertainers who seem to turn up in Galway at the flimsiest of excuses will be out and about also.

The Seafood Trail comprises a number of local restaurant who will be serving not just oysters but a wide range of local seafood on special festival menus.

And it IS Galway – there’ll be music, there is always music.

They take their oysters seriously in Galway, as this video shows.

Events are mainly centered around Nimmo’s Pier in Galway city.