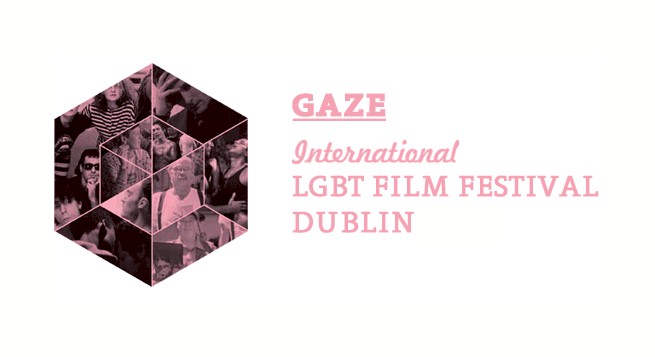 The Dublin LGBT Film Festival has been taking place annually since 1992, and draws an audience not just from the LGBT community but from film lovers generally.

The festival shows a series of short and feature length films and documentaries that are usually being screened  for the first time in Ireland.

GAZE is a nominating festival for the Iris Prize for the Best International LGBT Short Film, and a series of shorts (ranging from 5 to 15 minutes each in length) are shown as part of the competition during the weekend.

The GAZE Filmmakers Project is now an established part of Gaze and is aimed at supporting development of an original short LGBT themed  film in Ireland.  In addition to funding, the chosen project benefits from the support of experienced industry professionals and premieres during the festival.

Date and details for 2022 subject to confirmation.

There will be more than 130 screenings at this year's Film Festival in Dublin, …

The 2009 festival had a comedy theme, with showings in unusual venues such as …