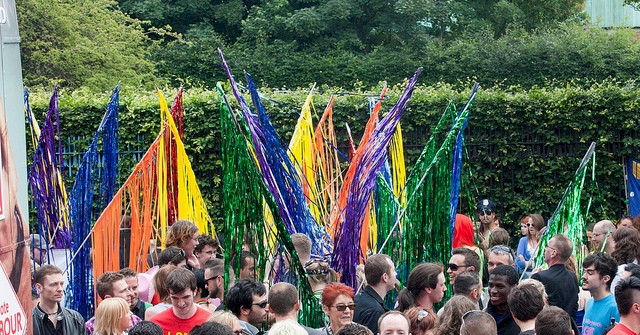 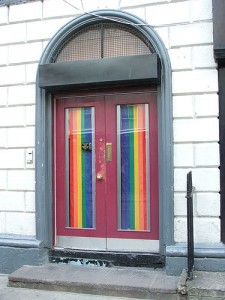 Although homosexuality was not decriminalised in Ireland until 1993, things have changed rapidly since and there is an active and lively gay scene in most cities and some larger towns. Outside of urban centres things are still a little bleak on the social front, though intolerance is rare.

Dublin is a very gay friendly city, in fact so integrated has the gay community become in the capital that there is little need to seek out fringe events or clubs, though there are plenty of gay bars and nightclubs to chose from.

Cork and Galway also have thriving gay scenes though with much less choice than Dublin, while Waterford is catching up. In other towns and cities you may not find exclusively or predominantly gay venues but many are gay friendly.

Queer!D is a vast site mainly about the Dublin Gay scene with active forums and an up-to-date event guide.

Gaire (which means ‘laughter’) is an active online community where you will meet up with many people who will orientate you in advance of your arrival in Ireland.

A good site to check in with before visiting Ireland is Dining Out which organises evening dinners for gay men about twice a month and is a very friendly group. 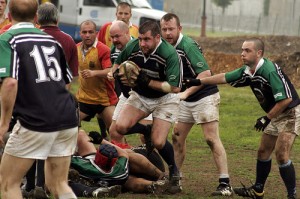 If Rugby is your game, the Emerald Warriors are a gay rugby club in Dublin who will be happy to welcome visitors.

The Out & About Hiking Group arranges (free) day-long walks in areas within reasonable distance of Dublin and is a terrific way to see some of Ireland in very good company. Walks take place all year round, require a reasonable level of fitness and there are generally between 20 and 50 walkers. Visitors are made really welcome.

Gloria is a gay and lesbian choir, and a very excellent one too.

See also pubs and clubs in Dublin and Annual Events below.

Gay Cork is a very active group based in Ireland’s second city who organise a wide range of activities for gay people living in or visiting the area. There is a particularly good classifieds section on their website.

Gay Waterford is a non-profit community group who have been very active of late in organising some terrific events and gatherings of GLBTQ (gay, lesbian, bisexual, transgendered, queer) people in the South East region. A very friendly group who welcome visitors.

Out West Ireland is based in the West and North West of Ireland and is a social organisation arranging regular meetings, discos and other events for gay men, lesbians and bisexual people.

Gay Belfast is a news and events website which also has good information about gay friendly places to stay around the city. Warning: The website is a bit nauseatingly pink!

Gay Newry has news, reviews and an events guide for the gay community in Co Down, with a forum, albeit not a very active one, at the site.

The Gay Community Network (GCN) is a lively and regularly updated website that will quickly bring you up to speed on all that is going on throughout Ireland. They also produce the Little Gay Map of Dublin , which can be downloaded in PDF format from their website.

Outhouse is a a community and resource centre for gay, lesbian, bisexual, transgendered and transvestite people with a good cafe and lots of information about what’s going on in Dublin.

Gay Pubs and Clubs in Ireland