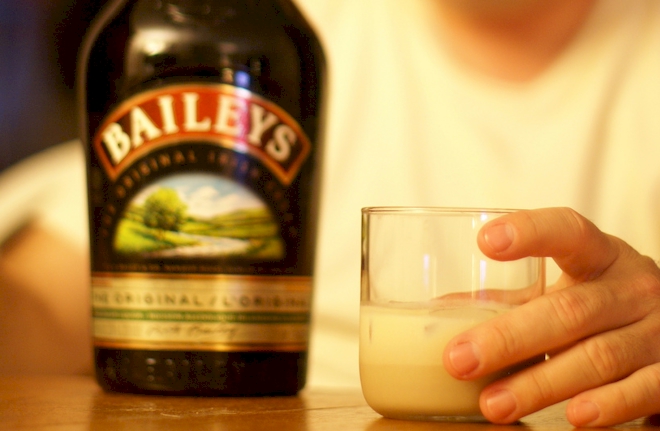 When Baileys first introduced Irish Cream to the world it was a revolutionary product, but in the intervening years a number of others have come along, some very good, some pretty grim.

These are some of the other Irish Creams on the market, mostly readily available. We have saved the blushes of some awful ones by leaving them out.

If you don’t fancy any of these, maybe you’d like to have a go at making your own Irish Cream. 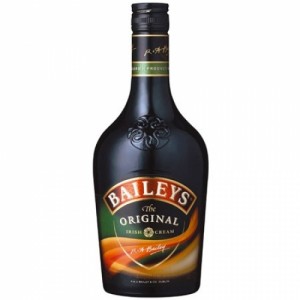 The original Irish Cream and a very good one, smooth, rich and sweet without being sickly, with a good whiskey kick and a very well balanced flaour over all.

It is a little nutty and a little spicy, in fact the thing with Baileys is that it is consistently good, even excellent. I suppose that is why it appeals to so many people.

While the other Irish Creams have those who love them and those who hate them, it would be hard to dislike Baileys. If you are drinking your Irish Cream straight, this is a top choice. For mixing, a less pricey alternative will do just as well. 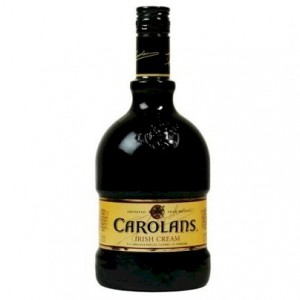 The next best known Irish Cream, loved by some, hated by others. It is very creamy and rich, almost fudgey and in blind tastings performs consistently well. There is a definite sweet vanilla like flavour here and the sweetness is probably down to the inclusion of honey in the recipe – quite appropriate since it is made in Clonmel, an Irish town whose name means “meadow of honey”.

Some people say this is Irish Cream for people who don’t like whiskey and the whiskey favour is certainly not to the fore. It’s a good product and often quite reasonably priced. 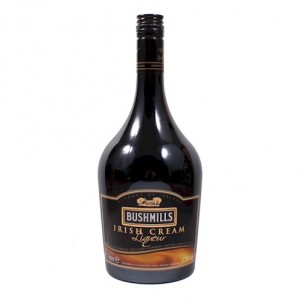 Bushmills have long produced some of the best Whiskey in Ireland and are late entrants to the Irish Cream Market, but what an entrance! This is “grown up” Irish Cream, with a nutty spicy, slightly burnt flavour, partly as a result of the excellent whiskey, and a bitter-sweet rather than sweet flavour.

It has a lot more punch and depth than any of its rivals. This one is our favourite by a long shot.

Update: This now is apparently no longer available since Bushmills was acquired by the owners of Baileys. A great pity. 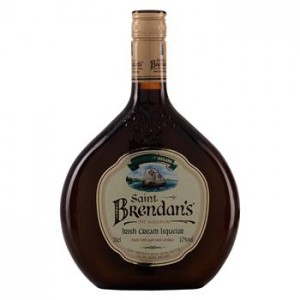 A very smooth and mild Irish Cream which tastes a little sweeter and perhaps slightly more of coffee than its rivals, but the whiskey element is good and not overwhelmed. This is another cream liqueur that does very well in blind tastings.

It is a little less creamy than some others but as an easy drink over ice or to mix either in cocktails or with coffee it is a very good choice.

We tried own brand Irish Cream from Sainsbury’s (a UK supermarket chain) this Christmas and it tastes just like this – the same? 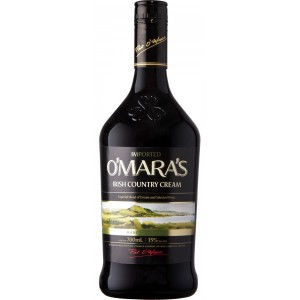 This one is not even available in Ireland, it is produced in Abbeyleix entirely for export to the USA, where it is sold mostly via clubs and specialist outlets. That is Ireland’s loss, because on our tasting we thought this is a very nice drink indeed.

It is the only Irish Cream that includes wine in the blend, an addition that, surprisingly, works well. It gives it a very smooth flavour and a subtle taste that unless you know about the wine is hard to place but very pleasant.

Usually sold at a considerably lower price than it’s rivals, it is a brand to look out for and at least try.

Irish Creams We Haven’t Tried – Yet!

I don’t really know much about this one, but have been told it is extremely good, a bit more spicy than some and with a slight peaty flavour from the whiskey.

If anyone has tried it and has comments to make, let us know.

Made in Tipperary, primarily for export, this is apparently big in Japan and is also quite widely available in the USA, mainly in bars and restaurants.

The company who make it also make a lot of ‘own brand’ Irish Creams, sold in various stores across the world. I assume they are all made to the same recipe.

It does well in industry competitions, often coming out ahead of better known brands.

It would be wrong to think Irish glass ends with crystal, there are many …