Home » What to See » Art Galleries » National Gallery of Ireland 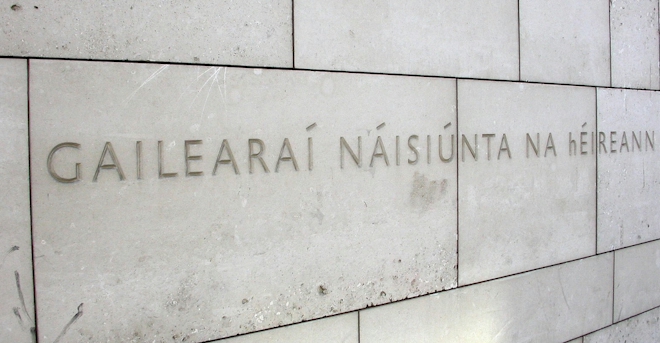 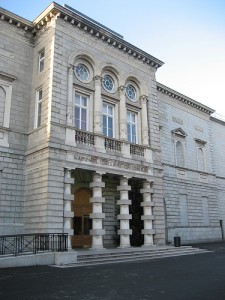 Situated in the heart of Dublin, the National Gallery of Ireland houses the national collection which includes sculpture, prints, drawings and objet d’art but with paintings by Irish and European artists very much to the fore.

The Irish art collection spans every period from the 14th century.

Italian art comprises the second largest collection with work by Fra Angelico, Mantegna, Rubans and Titian and others.

This collection includes one of the gallery’s prize possessions, Caravaggio’s “The Taking of Christ“. A strong French section includes 17th century classicism represented by Claude, Vouet and four subjects by Poussin. The Impressionists’ Room has paintings by Monet, Sisley, Pissarro and Gonzales.

Spanish and Dutch art is also well represented, the latter collection has been recently greatly improved by donations from the Beit Collection of works by Vermeer, Metsu, Ruisdael and Hobbema.

In 2003 the National Portrait Gallery opened and now displays over 50 portraits of significant figures in Irish history and contemporary life, including a portrait of Bono by Louis le Brocquy. 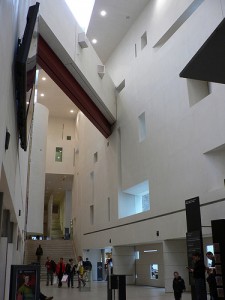 As part of Ireland’s Millennium celebrations an ultra modern new wing was added to the Gallery.

This provides much needed additional exhibition space on two levels, one dedicated to the permanent collection of Irish art from the first half of the 20th century, the second to a programme of temporary exhibitions.

The new building has been much praised for its architecture and for the wonderful internal spaces it creates.

It’s in quite stark contrast to the older parts, but it is remarkable how well the different spaces have been knit together.

This building can be entered separately from Nassau St, as well as via the original gallery.

The gallery is open 7 days a week, with late opening until 8.30pm on Thursdays. Entrace is free, though there may be a charge for some special exhibitions. It is a very large gallery and you could easily spend several hours here, so if your time is limited it’s a good idea to visit either the old or new parts – given a choice I’d go for the new wing.

The restaurant in the Gallery is very good so ideally spend at least half a day here, particularly if art is something you enjoy, and follow up with a good lunch!

There is a regular and excellent programme of lectures and events, many of them aimed at kids, details of which can be found on their website.

In theory they have family packs containing activity sheets to help children get the most from their visit. In practice they have not had these available most times I have been there – “We’re waiting for more to come in”.