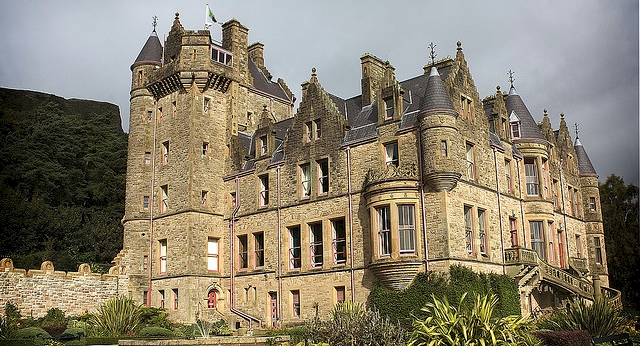 Cave Hill, towering over the city of Belfast, has been the location of a castle since the late 12th century, with the current castle dating mainly from the mid 1800s.

The present castle was built for the Marquis of Donegal, who started out with a budget of £11,000 for its construction, but as building progressed and costs soared, the Marquis found himself unable to finish the job.

Luckily his daughter had married well, and his son-in-law, Lord Ashley, stepped in and paid for the castle to be completed.

Built vaguely in the style of a Scottish baronial mansion, the building has rather a frilly look, with many turrets and curlicues, that will not be everyone’s taste. 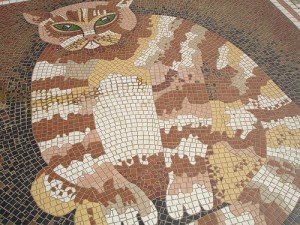 Now in the ownership of Belfast City Council, it is used mainly for civic functions and commercial events but has a small and interesting visitor centre telling the story of the surrounding area from stone age times.

The large and well planted gardens have wonderful views over the city.

An old legend held that the occupants of the castle would only have luck as long as a white cat lived there. True or not, the legend is commemorated in the gardens by mosaics, paintings and sculpture depicting cats – it can be good fun tracking down all nine cats.

Charles Lanyon and the Building of Belfast 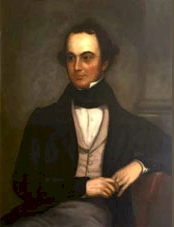 Belfast Castle was designed by Charles Lanyon, an architect and engineer who more than any other individual influenced how Belfast, indeed Northern Ireland, looks today.

Aside from the castle he was also responsible for the main building of Queen’s University of Belfast, the Palm house in the Botanic Gardens, the Customs House, the Linenhall Library, Stranmillis House, The Assembly Rooms in Waring Street and both the Queen’s and the Ormeau Bridges, among many others.

He also was responsible for numerous other buildings thoughout Ireland, North and South, including the campanile at Trinity College in Dublin, Castle Leslie in Monaghan and over 50 churches at various locations.

His style may not be universally admired, but you have to admire the man’s work ethic.

The castle is open to the public daily from 9am to 6pm. It is occasionally closed due to some event taking place there so check before you go.

The restaurant here is particularly good if on the expensive side.

Quite honestly if you have only a little time in Belfast, I would say give this one a miss, though if you have kids it is worth going to for the adventure playground in the Castle grounds which will run off some energy and them more than happy.