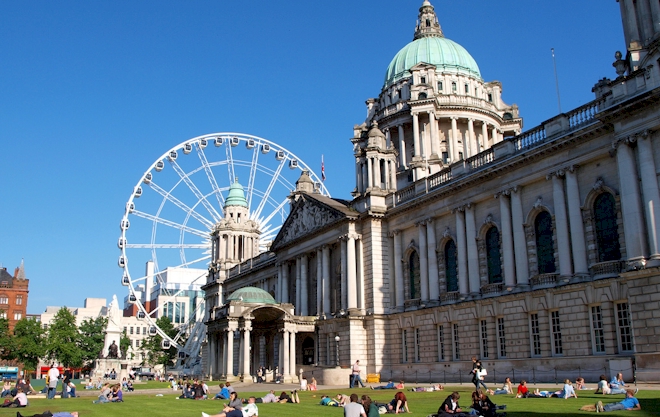 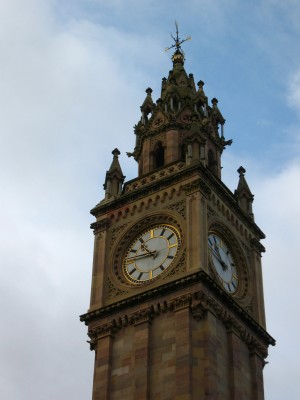 In the past Belfast made it onto the itineraries of relatively few tourists, with all too many visitors scared away by the prominence of the city in news reports for all the wrong reasons.

Things have changed completely there now and those who make the trip find a vibrant and thriving cosmopolitan city, with terrific shopping and a lot to see and do.

Important Note: Belfast is in the North of Ireland which is part of the UK and thus the currency used is sterling,  and although some stores will accept Euro, you will need sterling for restaurants, bars, transport etc.

What to See in Belfast

Belfast’s greatest days were in the Victorian era, and there are fine examples of Victorian houses and architecture everywhere. 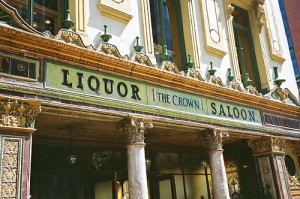 The magnificent City Hall and St Anne’s Cathedral are well worth visiting and kids will enjoy Belfast Zoo, built into the side of the city’s dominant natural feature, Cave Hill.

Near the Zoo, Belfast Castle is also worth a visit – especially for cat lovers who will enjoy the cat art which is found throughout the castle and its gardens.

The Ulster Museum is one of the best museums in Ireland and well worth a half day at least of your time.

The city centre is largely pedestrianised now and has excellent bars and restaurants and a very active night time club scene. You can’t visit without having a least one pint in the famous Crown Liquor Saloon, whose elaborate high-Victorian interior is preserved as a national monument. 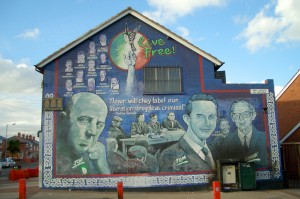 Those interested in the stormy political history of the city can avail of political tours provided by Belfast Political Tours .

These tours unlike some others, visit both republican and loyalist areas, telling both sides of a complex story and giving a genuine insight into the period of the troubles.

Maybe they are not for everyone, but these are very interesting and well run tours.

Among the most interesting aspects of the tours are the colourful and very well executed murals which the various communities in Belfast use both as political commentary and to mark their territory. 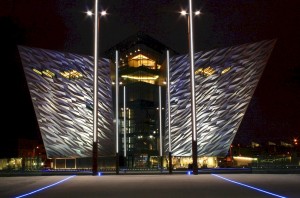 In the more distant past Belfast was a great city of the industrial revolution, with thriving linen and ship building industries which were dominant forces in their time.

While these great industries have either disappeared or been considerably scaled down, their influence on Belfast’s appearance and its development are everywhere to be seen.

It is well worth taking one of the readily available tours of the Belfast Shipyard, now much reduced from its heyday, which is where the Titanic was built. The new Titanic Centre is a major attraction and an absolute must see for any visitor to the city.

Click any tag for more information about things to do and places to see in Belfast or within a short drive.

One of Ireland's fastest growing towns, mainly due to good road connections to …