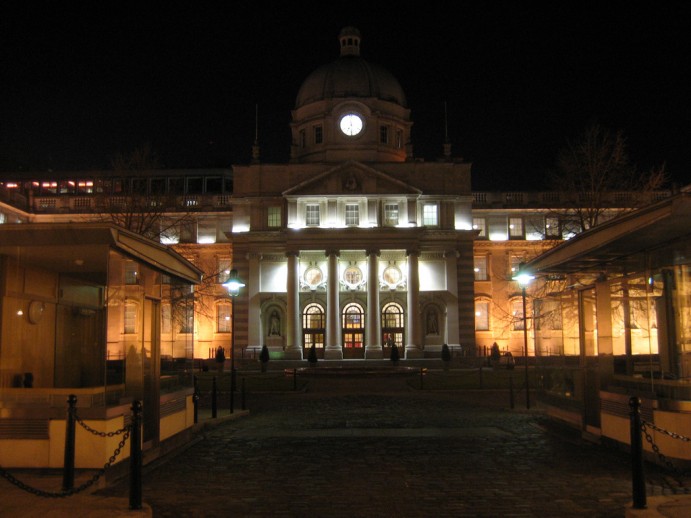 How Ireland is Governed

Ireland is a republic, with a Parliament (known as the Oireachtas) democratically elected by proportional representation. There is universal suffrage – all citizens aged over 18 have the right to vote.

There are four main political parties in Ireland which are: Fianna Fail, Fine Gael, Labour and Sinn Fein. There are a number of smaller parties and groupings as well as independent politicians who are members of no party.

While at least some of the parties resist being defined as left or right wing, it could be broadly said that the Labour Party and Sinn Fein lean at various degrees to the left, Finn Gael leans to the right and Fianna Fail is centre-right. Some of the parties will quibble with this!

The Parliament (or Oireachtas)

There are two houses of the Oireachtas : 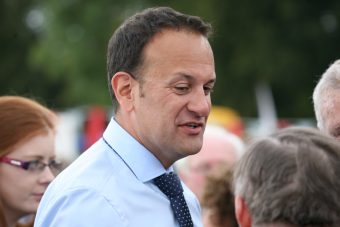 The most important political role is that of the the Taoiseach (Prime Minister), who is elected by the Dáil and so will almost always be the leader of the political party with the largest number of members in the Dáil.

The current Taoiseach is Leo Varadkar of the Fine Gael party.

The Taoiseach appoints a number of Ministers who have day to day responsibility for various departments of Government such as Health, Education, Foreign Affairs and so on. Together with the Taoiseach these ministers form the Cabinet. The Cabinet is primarily responsible for running of the country. 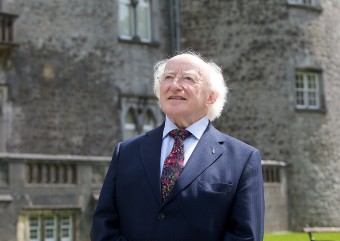 Ireland also elects a president, who has no administrative duties but has defined roles in the event that the government is for some reason unable to govern and in cases where he or she believes that legislation passed by the Houses of the Oireachtas is unconstitutional. 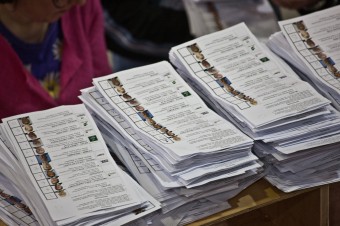 Ireland elects its government using a system of proportional representation, with a single transferable vote.

Essentially this means that rather than putting an x beside one chosen candidate, voters number the candidates 1, 2, 3 etc in order of preference.

There are between 3 and 5 candidates elected in each constituency, depending on its size.

This mix of multi-seat constituencies and transferable votes makes the whole electoral process very interesting to observe, but more importantly means that voters with more minority views stand a good chance of seeing someone who reflects their views elected.

An alphabetical list of Irish surnames beginning with S, T and W, from Scanlon …