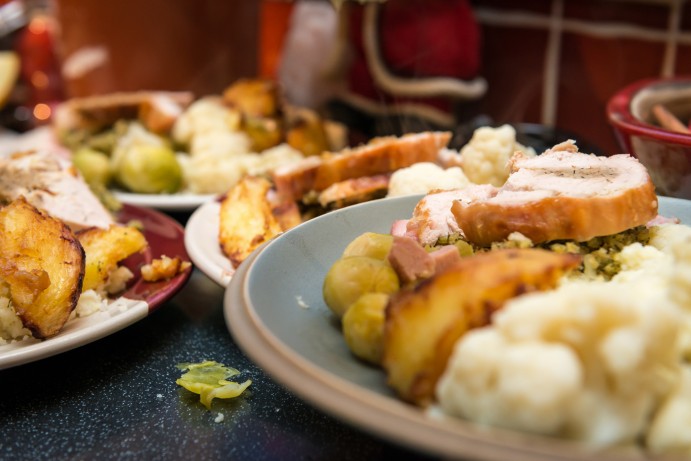 As is the case almost everywhere, Christmas in Ireland is a time of where food plays a central role. As well as the traditional cake, pudding and turkey, most houses – and not a few people! – are bursting at the seams with smoked salmon, shellfish, cheese, savoury snacks and of course biscuits and chocolates of all varieties.

Nowadays almost everyone eats turkey for dinner on Christmas day, though some people prefer Goose which is probably more ‘traditional’. Most people also have roast ham, along with the turkey.

Dinner is usually eaten in the mid-afternoon or early evening on Christmas day, though each family will have its own tradition about both the time of eating and the exact combination of foods that make for a ‘real’ Christmas.

The meal will begin with a starter, often of smoked salmon or prawns, soup or melon.

This is followed by a main course of roast turkey (or goose) and ham, accompanied by bread stuffing, roast potatoes, mashed potatoes, gravy and sometime cranberry or bread sauce.

The traditional vegetable is brussel sprouts, but celery, carrots, peas, broccoli and others may also be served.

Dessert hardly seems a possibility after that little lot – but this is not an ordinary day! Popular choices are Christmas pudding with brandy butter or sherry sauce, mince pies or just a slice of Christmas cake.

A sherry trifle is a very common alternative to fruit pudding for Christmas day desserts. Made by soaking sponge cakes in sherry and with lots of fruit, jelly and cream, it is a lighter but still very rich option.

Not uncommonly all of these will be available and you can take your pick!

Foods Eaten at Christmas in Ireland 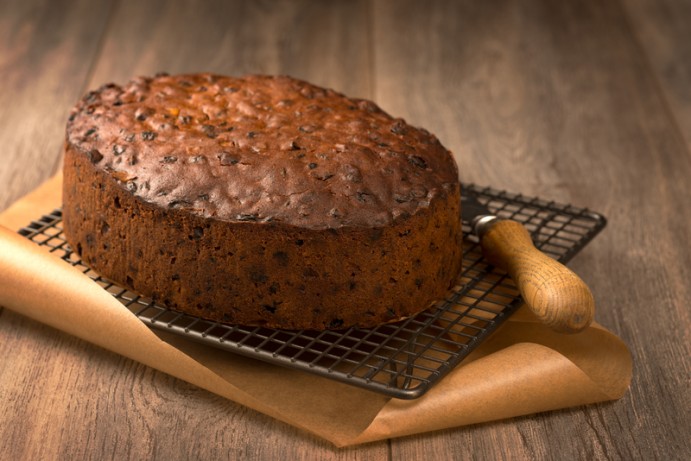 This rich, moist and fruity cake is an indispensable part of an Irish Christmas and slices of cake will be served to visitors who call over the Christmas season, often accompanied by Whiskey!

If you’d like to make your own version, see our Irish Christmas Cake Recipe.

Also known as ‘Plum Pudding’, though it contains no plums, the pudding is the traditional Christmas day dessert.

It’s usually served with a brandy or sherry sauce.

Want to try some? Use this Christmas Pudding Recipe

Hot mince pies around the fire on Christmas night, served with fresh whipped cream is a real treat.

These fruity pies are eaten in the run up to Christmas also and are often sold on the street at Christmas fairs.

And of course, we have a Mince Pie Recipe 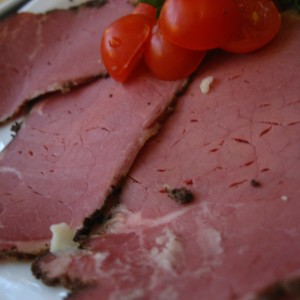 Throughout Ireland but mostly in the southern regions, Cork especially, spiced beef is a traditional Christmas dish and is a delicacy not available at any other time of year.

Spiced beef is a little like pastrami and is made by marinating beef, usually silverside, in a mixture of spices, juniper berries and sugar for up to two weeks. The cured beef is then slow roasted and when cooked is pressed to make a densly textured meat which can be sliced very thinly.

Exact recipes are closely guarded secrets! Spiced beef is served cold, usually with brown soda bread, in the days leading up to Christmas or afterwards, not on the day itself.

Boys names from Dáithí, the Irish for Donald Duck, to Iarla, a name that has …

Irish towns have changed a lot in the last century, but in some ways they've …