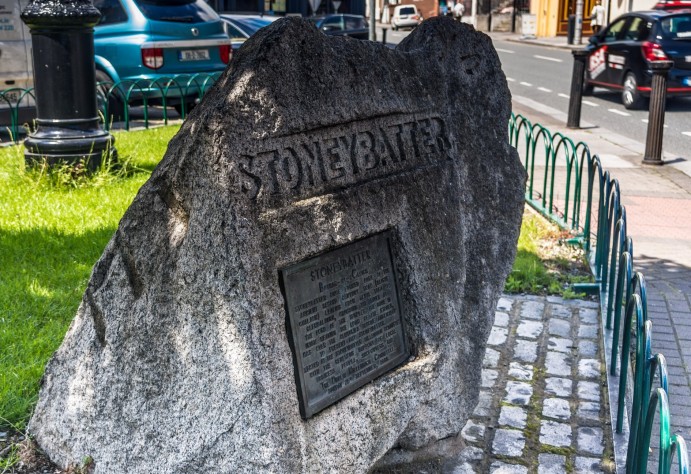 Some of these we mentioned on the first page of this series of articles, others are names that have unexpected meaning or hide interesting stories.

While many Irish names are long and difficult to pronounce, others seem unusually short. Quite often these mean something very different than you might expect.

Often these names suggest an intriguing story in the background, sometimes there even is one! Others just seem plain strange but usually there is a simple explanation. 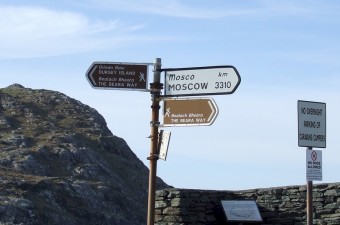 Although long associated with Ireland, Corned beef is not traditional, the Irish …