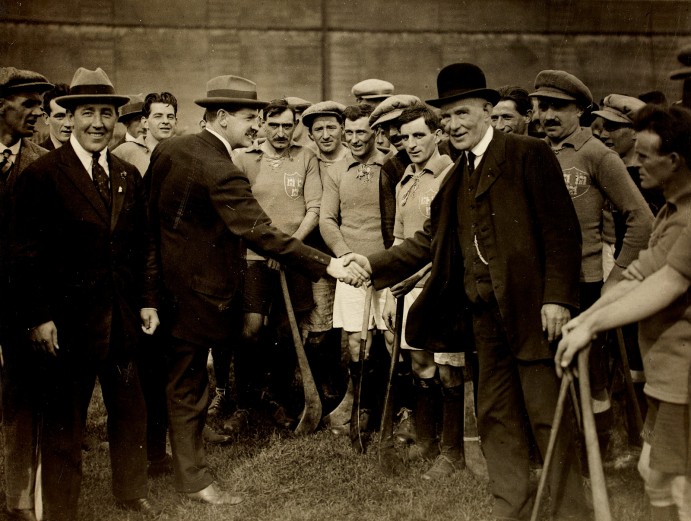 English people have always come to live in Ireland, some as invaders, some as planters and some simply because they liked the place. They still some, though these days their purpose is not to conquer but to enjoy living here!

So, names common in England, such as Smith or Collins, are common in Ireland too. However it is not always as clear as it may seem. While many bearers of these names are descended from English settlers or immigrants, others bear a name which sounds and is spelled the same as an English one but has a different origin. 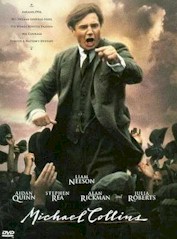 Thus a family with the name Collins may have English ancestry, or they may descend form the the Cullane (O’Coileain, which means “holly”) clan, who anglicised their name variously to Collins, Cullen and Cullinan.

While many English names common in Ireland arrived relatively recently, some have been around much longer. They are frequently seen in place names, such. the Bagenals of Bangenalstown in Co Carlow or and the Edgeworths of Edgeworthstown in Longford who were among a group of Elizabethans settlers arriving in Ireland in the 16th century.

During the reign of Cromwell and after his invasion or Ireland another wave of English arrived, bringing with them names such as Woodcock, still found in the South-East, and Upton which is fairly common in Co Clare.

Other names of English origin which are fairly frequently found in Ireland include Courtney, Hatton, Boyle, Carew, Denny and Browne.

It is easy to jump to the conclusion that a name is of English origin simply because it is commonly found in England. It may be so, but it can also be the case that, during the years when the use of Gaelic names was forbidden, an Irish name was ‘translated’ into an unrelated or similar sounding English name, or that the name of a landlord or employer was adopted as an alternative. 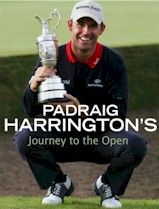 The name Harrington, made famous around the world in recent times by all-conquering golfer Padriag Harrington, is a good example. A fairly common name in Ireland it certainly sounds English, but the origin is not always clear and it may also be a translation of a Gaelic name, or even an adopted name.

As a rule of thumb, if the bearer of the name was Protestant, there is a strong likelihood that it originated in England, but if the bearer was Catholic, it is more likely to be an anglicised or adopted alternative to a Gaelic name.

This same rule can be applied to other names. Although names changed frequently down the years, religious beliefs very rarely did.