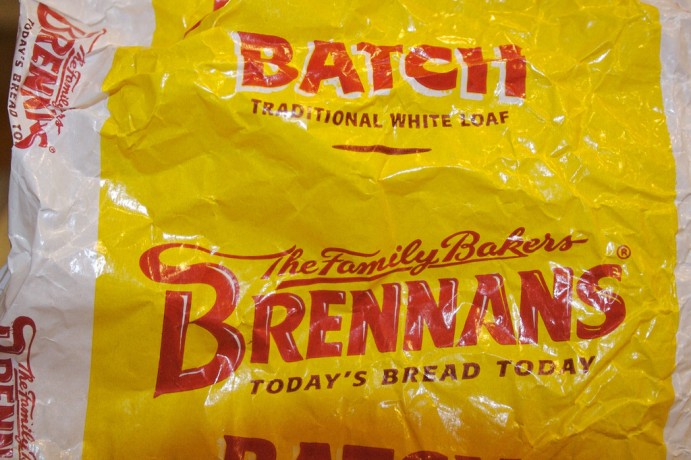 Surnames from Ireland beginning with the letters A and B.

Common for many centuries.

Donegal Allens have Scottish ancestry, from the MacAllens who came to Ireland during the 16th Century. The Southern Allens are of Norman origin.

Possibly a derivation of Bjorn

Derives from the nickname ‘Le Blaca’ (the Black) given to a member of the Caddell family who was called which evolved to Blake.

The Kilkenny Brennans were were put off their lands at the time of the arrival of the Normans but stayed around and became notorious outlaws. The names is very common there, especially in the Castlecomer area. The Mayo, Sligo and Roscommon Brennans are descendents of Cheiftains in an area around Roscommon.

Found in: Antrim, Derry, Down

Not to be confused with Browne. which is of different origin

Originally called ‘le Brun’, Lord Oranmore and Browne and the Earls of Altamont are members of this family.

Very important Norman-Irish family, originating with Theobald Fitzwalter who was appointed Chief Butler of Ireland by Henry II in 1177. The Butlers of Ormonde built Kilkenny Castle.

Byrne, with or without the “O” prefix is a common Irish name. Ó Broin comes from Branach “raven”, a son of Maolmordha, 11th C. King of Leinster.