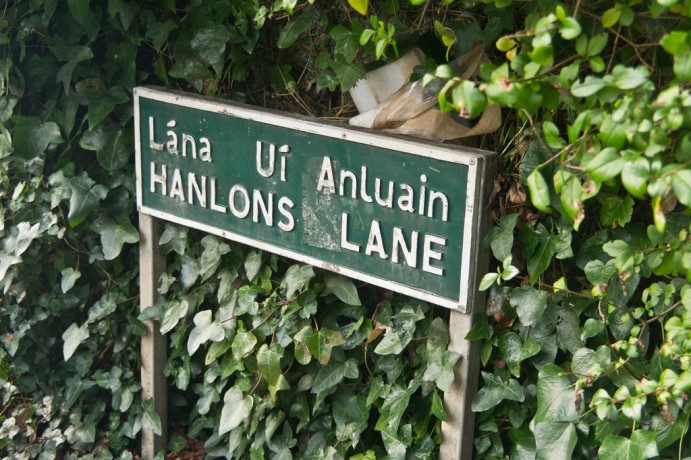 Son of Aonghus or Angus. Not necessarily always the same ancestor.

The name is derived from the Irish for “healer”

Derived from the Irish “uigín” meaning “knowledge”. Some are a branch of the Westmeath O’Neill family.

Derived from “Óg” which is Irish for “young”. Some lines descend from the 10th century King of Ireland, Brian Boru.

Found in: West of Ireland

Means “son of little John”, the John in question was a member of the Burke (DeBurgo) family.

An Anglicisation of the surname Mac Siurtáin. As a first name, it’s a Hebrew place name (River Jordan), meaning “flowing down”.

Found in: Galway, the West of Ireland

Derived from the French personal name Joie or Joy.

The most traditional of Irish dishes, and a very simple one, made with potato, …

Made with plenty of fruit, nuts and Irish Whiskey and topped with marzipan and …