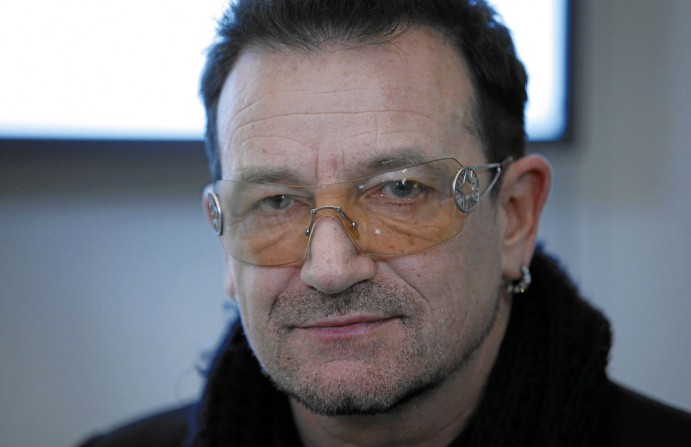 These are the oldest names in Ireland and often reflect the clan and territorial system that prevailed in the Celtic era.

Examples include O Toole (Ó Tuathail) meaning “descendents of Tuathal”, who was a 10th century King of Leinster.

The name does not always refer to a specific known character, so while MacCormack (MacCormac) means “son of Cormac”, there is no single Cormac to whom all can trace their ancestry.

2. Names deriving from a place

Two examples, from many, are McNulty (Mac An Ultaigh) which means “Son of Ulster” and Delaney (Ó Dubhshlaine) meaning “of the black river Slaney”.

Conversely a huge number of Irish place names are derived from the names of people who lived in or ruled over them.

3. Names relating to work or a profession

O Leary (O Laoghaire) means “descendant of the calf keeper” and Guinness (MacAonghusa) means “son of the healer”. There are many more.

4. Names based on personal characteristics

The commonly found “Mc” (or  “Mac”) before an Irish name means “Son of”, while the even more frequent “O'” means “grandson of”.

So MacAuley means “son of Auley”, and O’Keefe (O Caoinmh) means “grandson of Caoinmh”. Both can be interpreted as meaning “descendent of”.

These names are not always related to a specific known person in the past, or even to a person at all. Thus O’Grady (Ó Grádaigh) means “descendent of the illustrious”, McGill (Mac An Ghaill) “descendent of the foreigner” and, interestingly, MacTaggart (Mac antSagart) means “son of the priest”. Mmm.

Obviously daughters cannot be “son of” or “grandson of” anybody, and so female members of a family will have before their names “Ní” or “Níc”, which comes from from Iníon Mhic meaning “daughter of the son of”.

As in many language, things change with female names when marriages occur.

But even though it is not the same as her husband’s, her married status would be quite clear from her name, .

The Anglicisation of Gaelic Names

During the 18th and 19th centuries there were concerted efforts by the English to suppress the use of the Irish Language and the use of Irish names. At that time falling in line and changing your name to something with a more English sound was a pragmatic move which improved your chances of social and economic advancement.

This had two primary effects on Irish names:

The latter change in particular can cause great confusion to those researching names, as there can be many very different versions in English of a single original Gaelic name and conversely multiple Irish versions of an English surname. 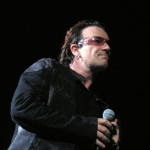 Take the name MacAoda, which can mean either “son of Aodh” or “son of Hugh”, since Aodh is the Irish version of the given name Hugh.

Depending on where in Ireland you lived, and thus on the regional version of the Irish language you spoke, Aodh would be pronounced either as “ee”  in the word ‘see’ or as “ay”  in the word ‘say’.

This led to huge variation in the way the name was changed into English.

All of these could derive from MacAodh: Magee, MacKee, McKee, MacCoy,  MacKay, McCay, Hughes, McHugh, Hayes and Hewson.

The last name there may be familiar – Bono of Irish band U2 is properly known as Paul Hewson, and in Irish would be Pól MacAoda.

Most names of Gaelic origin are widely distributed in Ireland, and indeed elsewhere, but it is remarkable how closely some families have remained to the places where their names originated, often more than a thousand years ago.

For example the name Moriarty is very rarely found outside of Co Kerry and if you meet a Riordan you can be fairly sure he or she will speak with the distinctive accent of Co Cork. Both names are still common in their home areas but uncommon elsewhere.

Even with very frequently occurring names such as Brennan, which is pretty much ubiquitous, concentrations in small areas still occur.

There is a large concentration of Brennans in Donegal, among them the well known Irish singer Enya (left), whose real name is Eithne Ní Bhraonain.

There are so many families with the surname Brennan around the town of Castlecomer in Co Kilkenny that nicknames are used to distinguish them, so that you have Brennan Con,Brennan Duff or Brennan Joes. These are sometimes even included when addressing mail.

The story of the Brennans of Castlecomer shows how families can persist in an area against all the odds. That the Brennans have survived  at all, let alone thrived, is remarkable.

Prior to the 12th century they were the dominant clan in what is now the Kilkenny City area, effective rulers of vast areas of excellent land. When the Normans arrived they assumed ownership almost all lands around the city and the Brennans were driven out to less fertile lands around Castlecomer.

In the 17th century they lost ownership of that land to the Wandesfordes, an English family who were granted the lands around Castlecomer by the Crown and relegated the Brennans to the status of tenent farmers, paying rent on lands they had previously owned.

But through all the tribulations down the centuries they survived and remain very numerous in their home territory, where they now once again own the land they farm. Quite a story of dogged determination.

It is often erroneously said the Mc indicates Irish origin and Mac Scottish origin. In fact there is no difference at all. The languages of both countries are similar and the two are effectively interchangeable and say nothing whatever about origin.

It can sometime be tricky to decide whether a name begining with Mac or Mc is of Irish or Scots Gaelic origin, but there is a good hint in the religion of its bearer and where in Ireland they live now or came from.

Scottish names are by far more common in the Northern counties, where waves of Scottish planters settled in times past, than in any other part of Ireland. Those with names of Irish origin are predominantly Catholic, those whose names originated in Scotland mainly protestant.

So a Protestant McSweeney from Donegal almost certainly has Scottish ancestry, while a Catholic McSweeney from Cork has an Irish name and is from an unrelated family.