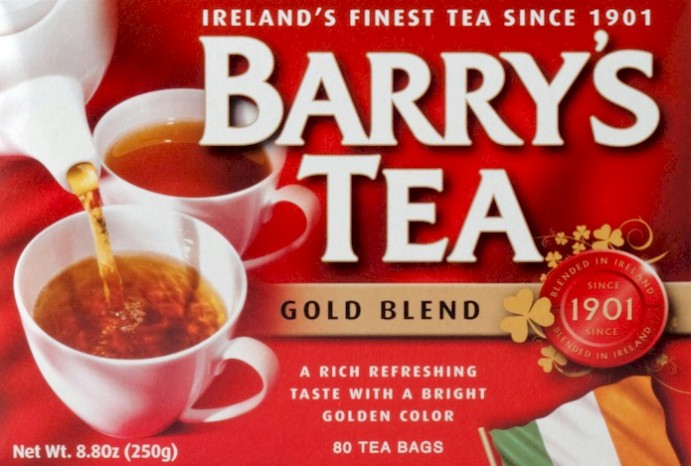 In 1066 following the Battle of Hasting the Duke of Normandy, a region of north-west France, became King of England. For a time this had little effect in Ireland, but from the mid 12th century on, Norman-French invaders and their retinues began to arrive in Ireland.

It was not long before they began to intermarry with the Irish and there are a huge number of Irish names that date from this time, about 10% of all names found in Ireland today.

Some names are clearly Norman in origin, such as Molyneux, which is found in Kerry, and Devereux, which in Wexford, where it is common, is pronounced Devericks. In other cases the link is not quite as clear, so that the name Tobin, which is Toíbín in Irish, is a mispronunciation of “de St. Aubyn”, which is obviously French.

All names beginning in Fitz – Fitzgerald, Fitzpatrick, Fitzsimons and so on, are of Norman origin. The Fitz is simply a mispronunciation of the French “fils”, meaning “son of”, and its use implies a family with an aristocratic background. Actor Barry Fitzgerald (left) was of Norman-Irish stock.

In some cases the origin can be less obvious and even quite obscure.

To confuse the issue further, the name le Gros is also the origin of the surname Grace, a direct phonetic rendering in English.

Some Norman names are simply a statement of the role of the original bearer of the names, so that Butler‘s are descended from Theobald Fitzwalter who was appointed Chief Butler of Ireland by King Henry II in 1177.

Many of the Norman armies came via Wales, where they had been settled for some time, and brought Welsh mercenaries with them. As was the way with many invaders of Ireland, a large number of them stayed, intermarried and became, eventually, Irish.

The names of true Cambro-Norman origin are difficult to separate completely from other Norman names, but in some cases the history of the name makes its origin quite clear. Such is the case with the names Dillon, Hussey, Petitt, Taaffe, Tuite and Tyrrell.

Not all of the Welsh people who came to Ireland over the centuries were in the service of the Normans or indeed the English. From as early as the 7th century Ireland, because of its proximity, was a frequent refuge for Welsh people escaping persecution, be it from the Romans, the Saxons or later the Vikings.

An Irish name, now one of the most common, emerged as a result of the arrival of these strangers from Wales.

The Irish word for a person from Wales is Breathnach, and from that comes the common Irish surname Walsh or Welsh. Presumably these people had their own names when they arrived, but these were lost and they became known simply by their nationality.

Remarkably, after the passage of centuries, names of Norman origin are still far more common in the areas where Normans were strongest centuries ago. 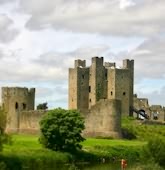 Thus in areas of the East, North-East and South-East were the Norman held sway they are often very frequent, while in the West and South West, which for the most part remained unconquered by the Normans, they are very rare and found only sporadically.

Kilkenny, which was for centuries a Norman stronghold, is a good example. Names like Aylward, Blanchfield, Butler, Cantwell, Dollard, Forrestal, Shortall and Stapleton are commonplace there today, although they are quite rare outside this region.

Similarly in Co Meath, where there was also a dominant Norman presence for a long time, you will find Barnwall, Dardis and Nangle, again rare elsewhere.

Cork has its Barry, Beamish, Cadogan, Cogan and Lucey families, though these were originally mainly found in the East Cork area, the Normans did not venture much any further west.