Home » Ireland & the Irish » Then & Now » Horse Racing at the Curragh 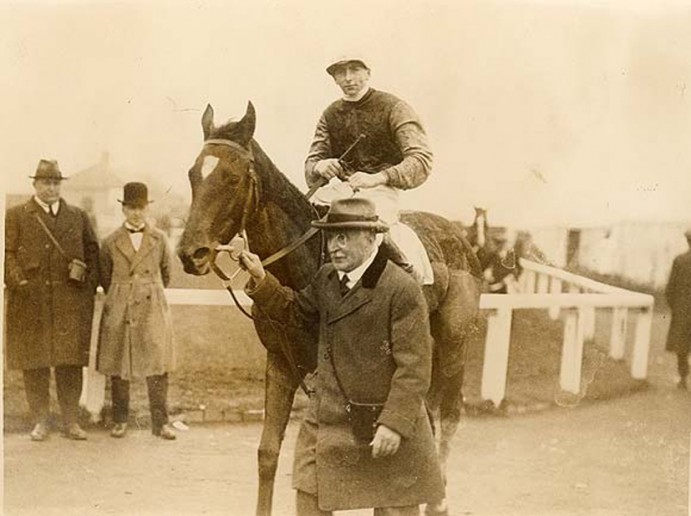 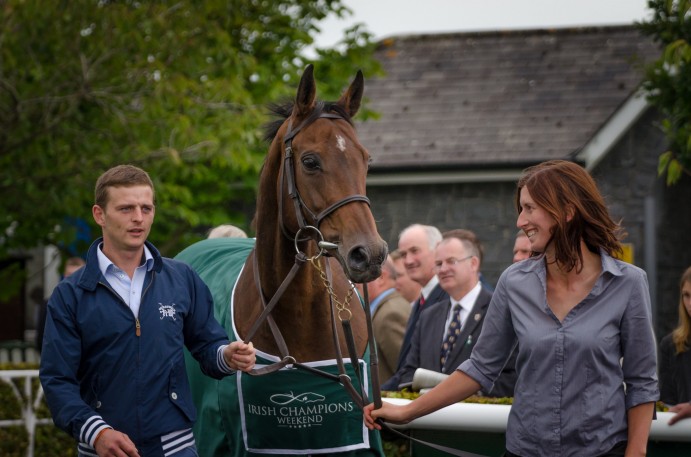 The first recorded horse race took place at the Curragh, the home of Irish racing, in 1727 but there were certainly undocumented races well before that.  And no wonder. This wide open plain, with its limestone soil and flat surface might have been specially designed for running horses.

Racing has always been hugely popular in Ireland and, while once the preserve of the landowner and the gentry, race meetings have long been attended by large crowds from all walks of life. Notable horses become national heroes, loved and followed by legions of fans. While the essence of the thing has little changed –  fast and beautiful horses racing for a prize – a day at the races has.

Once formal dress and finery was de rigueur, and it still is at some meetings such as the Irish Derby, it’s now a much more casual affair and you’re not required to dress up. It used to be all about gambling and while that’s still a big part of it most meetings have entertainment laid on and it’s very possible to have a great day out without ever betting on a horse.

This change is reflected in the images above.

The first shows Clonespoe, ridden by J, Moylan being led to the winner’s enclosure by trainer  R. Moss after winning the Cambridgeshire in 1924. His owner, NL Green, took home a then huge purse of 650 sovereigns, well over €800 or $900 in today’s money.

The second picture shows the legendary and much loved Hurricane Fly taking part in a parade of champions during Irish Champions Weekend at the Curragh in 2014. Trained by Willie Mullins, he is the winner of 22 Grade 1 races, a world record which has earned his owners almost €2 million.

The difference in atmosphere at race meetings is very clear from the photographs – for one thing de wimmen are involved in all aspects now!

If you are visiting Ireland I could not recommend strongly enough that you try to attend a race meeting during your stay, you’ll have a terrific time.

Have you something to add about "Horse Racing at the Curragh"?