Save on Car Fuel in Ireland 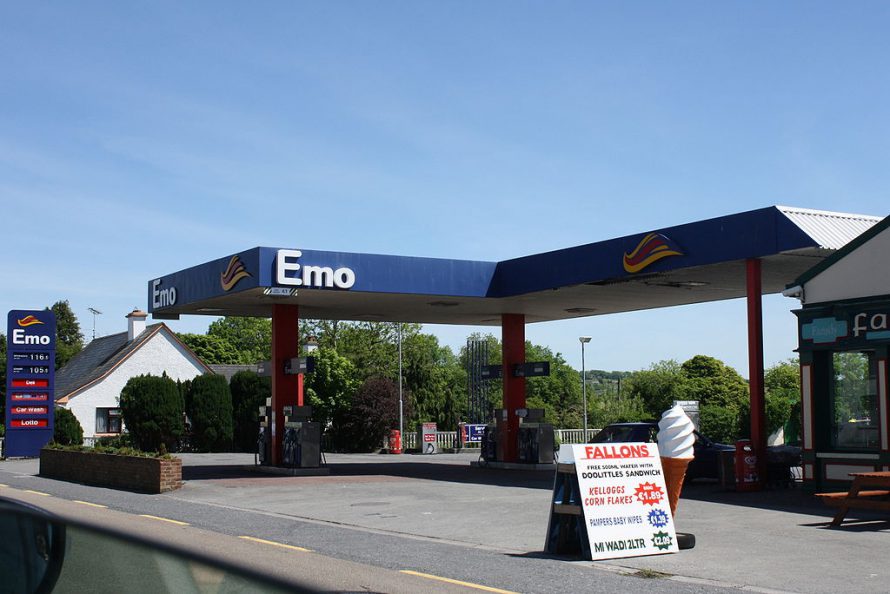 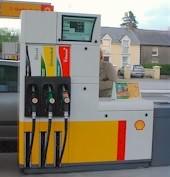 Gasoline is called Petrol here but whatever you call it is is expensive  – but it does pay to shop around.

Petrol stations are required to display their price per litre very prominently so it is easy to compare stations in a locality. Prices can vary by as much as 10c per litre, a difference of about €4.50 to fill an average car.

Even a difference of a couple of cent per litre is better in your pocket than someone else’s.

As of April 2017, the average price of unleaded petrol in the Republic of Ireland is between €1.32 and €1.37 per litre, depending on where you buy. This equates to approximately $5.50 per US gallon.

A regularly updated survey of petrol prices, including tips on the cheapest places to refuel, is available at Pumps.ie. They have an app for both Apple and Andriod phones which you should download if you are touring.

That site and the apps are particularly useful because they maps the location of petrol stations – in many areas the cheapest one is not near main roads and thus are not immediately visible.

Almost every large town has a discount petrol station, usually located in a business park or industrial estate. They are often a good deal cheaper than other local petrol stations and worth finding – ask anyone driving a commercial vehicle for directions, they tend to know where the best value place is.

Look out too for Tesco supermarkets. Some (not all) have an attached forecourt where petrol is available at a lower rate than elsewhere in the area. Check inside the store before you buy – there are sometimes promotions which further reduce the cost of fuel.

If you will be traveling into Northern Ireland, fill up in the Republic before you cross the border – petrol is significantly more expensive in the North.

Ireland on a BudgetTouring Ireland

Where (and What) to Eat in Ireland

Ireland may once have been a culinary desert, but it has morphed in recent times …

If you are touring Ireland for more than a couple of days, this card will …

Have you something to add about "Save on Car Fuel in Ireland"?